“Shelley’s vocals are something else”

“Truly an artist with international flair”

“A pin-up girl for the international atheist movement” 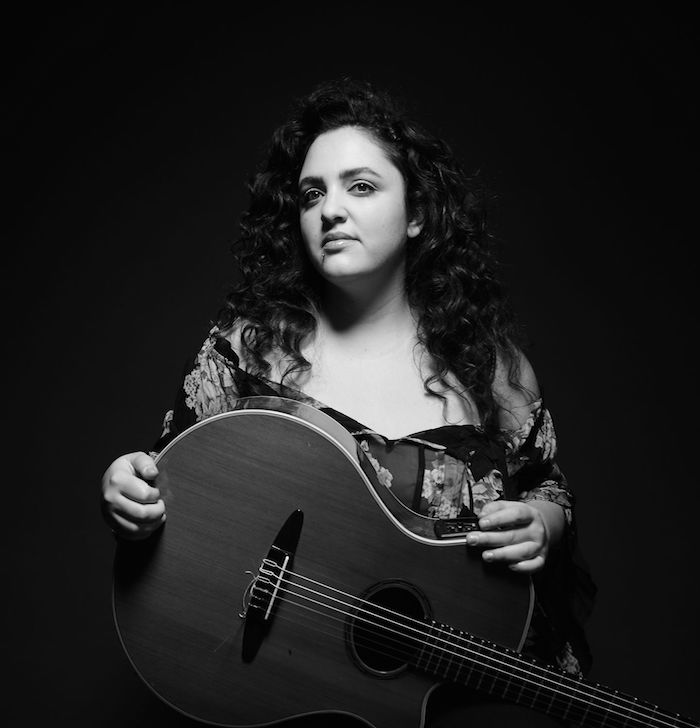 Indie folk artist Shelley Segal uses her music to create the world she wants to see.

Segal’s work is rooted in organic sounds and instrumentation. Her nylon acoustic holds both the fingerpicking of her gentle, folkier offerings and the force of her rockier surges. Raised in her father’s Klezmer (traditional jewish folk) band she incorporates many of those early influential melodies, progressions and even some Hebrew liturgy with contemporary forms. Lyric centred and often challenging societal norms Segal “reminds of Tori amos, Kate Miller Heidke and Ani Difranco, she’s not afraid to say something.” (Jeff Jenkins ABC)

As a young adult questioning her tradition, themes of free-thinking and empowerment inspired her debut album. The folk-pop protest record garnered fans in the US and kicked off 8 years of non-stop touring with a performance to 30,000 on the National Mall in Washington DC. Several hundred thousand tour miles worth of country radio listening has transfused it’s Americana tinge and the result is the heartfelt yet assured ‘HOLY.’

Her new EP Holy is out now through her Patreon.