This year as part of their annual Braodcast-a-thon Dogma Debate raised over $64,000 during their 24 hours of interviews. It was an incredible effort.

They raised the money this year for Camp Quest

One of the most rewarding experiences I’ve had has been as a counsellor on Camp Quest this year. Interacting with these amazing kids and watching them grow, feel safe and inspired has made me a big supporter of Camp Quest.

Huge shout out to Rob Schreck, Neil Polzin and Larry Jones who came in with a massive 15,000 dollar donation at the end and had everyone in tears! 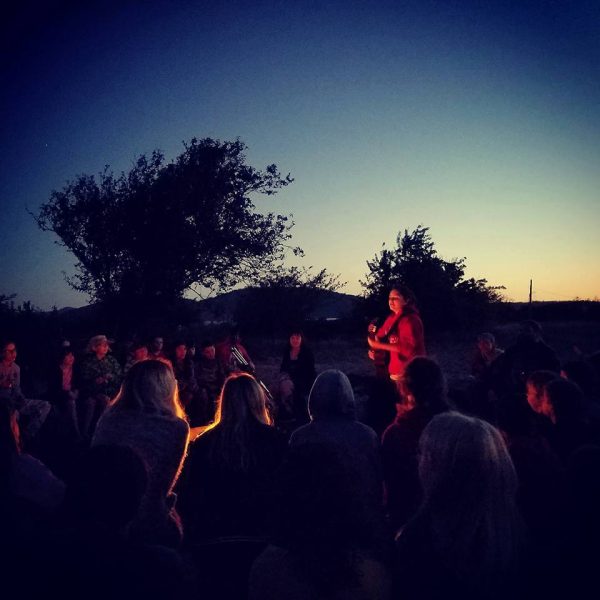